Make your bedroom ready for fall and winter.

Creating a cozy bed for the Winter and cooler months.

As the cooler months approach, many that live in the northern climates will begin to assess their bedding. As winter approaches, it is time to pull off the coverlet or replace that summer weight down comforter or blanket with a comforter that provides a little more warmth and coziness.
It is not uncommon for some to have two different bed looks and feels.

We recommend that the fall/winter bed have both a warmer and more comfortable look and feel by using jewel-tone components and accessories.

This is also an excellent time to inspect the condition of your down comforter and pillows. 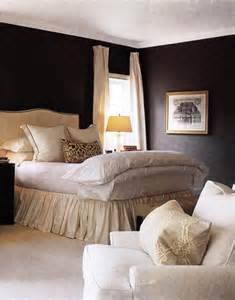 Down comforters and sleeping pillows do wear out. It is a slow, gradual process that many do not even notice.

A Down Comforter wears out in this area first because the Down in these compartments encounters more friction than on the edges of the comforter. 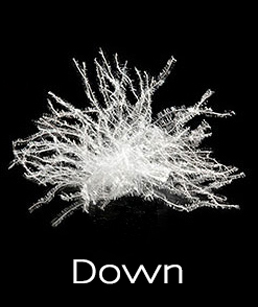 Pillows encounter the same type of friction and wear caused by the weight of your head and from squishing up or adjusting the pillow during the night as one sleeps.

We think it is safe to say, a down comforter and duvet cover arrangement is the preferred top of the bed cover for most people, especially in the colder months. So this is an excellent time to inspect the condition of yours.

Determining if it is time to replace your comforter is quick and easy. Simply take the down comforter out of the duvet cover and hold it up to a room light or window, and you will immediately see if the compartments in the shoulder area are void of Down. If these compartments are empty, then the comforter is providing no insulation, resulting in cold spots. 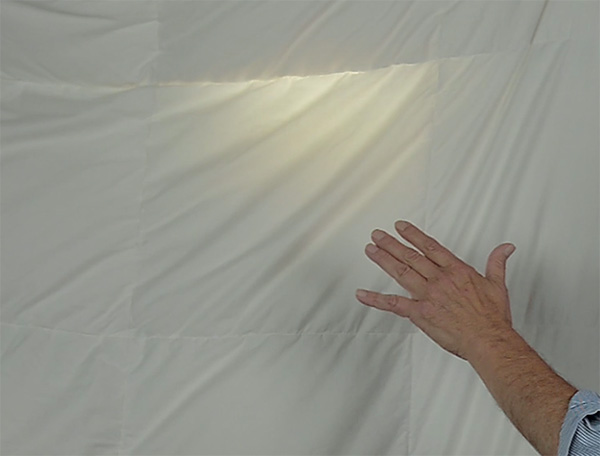 Here is our video on how to determine if your comforter needs replacing.

This is also the perfect time to wash your duvet cover, down comforter, and mattress pad.

Below is our video explaining the best way to wash your down comforter.

Another benefit of getting a warmer comforter for colder months is one can turn down the temperature of the house/bedroom. 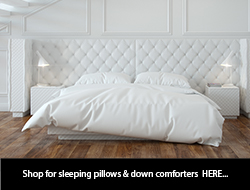 Don't forget to add a pleasant fragrance to your bedroom. This is something that you might consider year-round. Adding a fragrance to your room will also add a subtle calmness that may result in a more relaxed feel. This can be accomplished by:

What is the best type or style of Down Comforter?

How long will a Down Comforter last?

What is the best way to clean a Down Comforter?

What is the difference between Down and Feather?