What to look for in Terry Towels.

In the (very old) below video we explain what to look for in Terry Towels.

Silk terry cloth has origins dating back to 1841 as it was first introduced in France. Seven years later in England, Samuel Holt became the first person to weave cotton into terry cloth. Then, in 1850, Henry Christy founded the Christy Company which became the first industrial manufacturer of terry cloth fabric and towels. 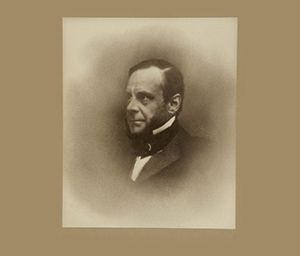 It is safe to say that the Christy Towel Company has learned quite a bit about towels over the last 150 years. They have established tremendous credibility and that is why we sell their incredible (terry) towels at Vero Linens. 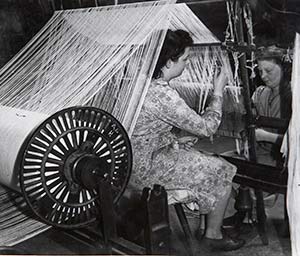 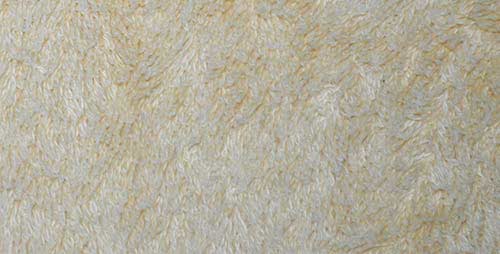 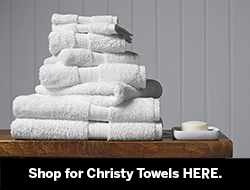 You may also enjoy these articles:

When it’s time to purchase your next set of terry towels or fine bed linens, contact the professionals at Vero Linens. Our online showroom features a vast supply of luxury linens, Italian duvet covers and much more.

Watch a video how to care for Terry Bath Towels - here.