How to stop Your Down Comforter from

Slipping Inside Your Duvet Cover.

Occasionally people tell us that their down comforter moves around inside of their duvet cover. Although we don’t think this is a widespread issue, we do have a tip that can stop this from happening.
In the video below, we explain how to remedy this problem if this is driving you crazy.

Shop for our luxury down comforters below. 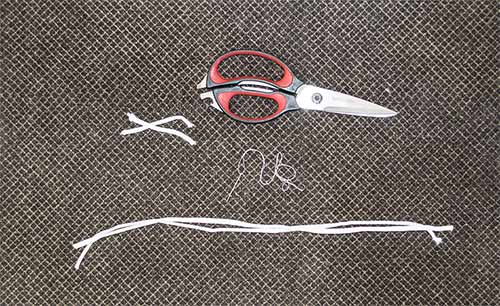 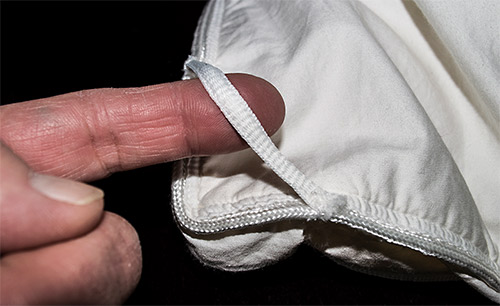 While you have the needle and thread out, consider doing this to all 4 corners.

Now onto the duvet cover: 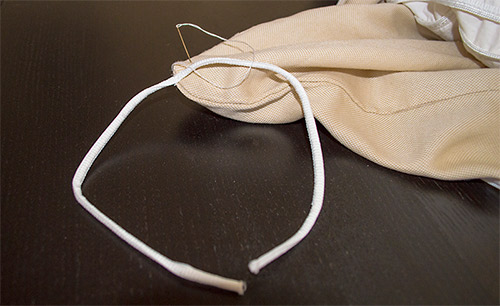 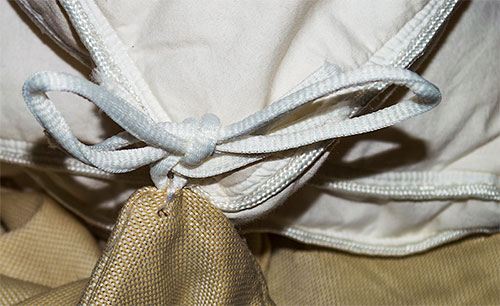 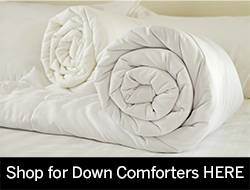 You're good to go!

You may also enjoy these articles:

Down Comforter  and Duvet Cover FAQ

What is the most popular style of down comforter?

How should a down comforter be cleaned?

What is the best type of duvet cover?

How long do down comforters last?

Are comforters available with feather filling?