The History of Luxury Bedding

The evolution of bedding

A luxurious night of sleep has changed meaning several times over the past 1,000 years. Cotton bed linens have various undergone changes, which has led to the present day world of pillow shams and duvet covers. But the modern version of luxury linens has very different origins.

Bedding that existed 1,000 years ago consisted of straw, animal hides, leaves or whatever could be found to soften up the area where a person slept. Then, as the Middle Ages progressed, mattresses started to become popularized. These mattresses were filled with wool, feathers or hair. On top of the mattress was animal hide that was meant to keep people warm while they slept.

During the 12th century, wooden bed frames started to appear. Folding beds were also a popular choice and served two purposes. By day, the folding bed was a couch, which was covered in silks and leather. By night, it became a bed covered in fine linen, which was actually hide covered in white silk. 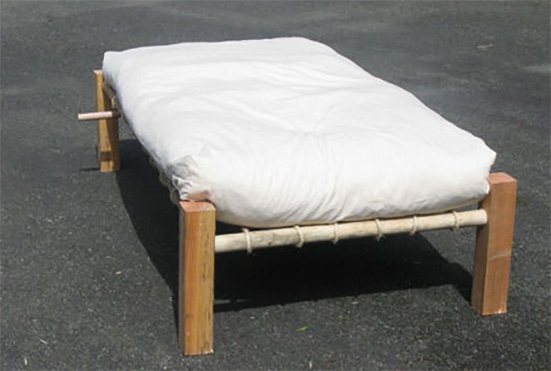 Moving forward into the 14th century, the upper class began to furnish their homes with luxurious beds adorned with hangings of lavish materials, such as velvet, silk, and even gold cloth. Feather beds and four-post beds also became popular items in the 14th century.

By the 15th century, bed sizes had increased to around 8' x 7' and its mattresses were stuffed with straw, feathers, or pea shucks. “Magnificent beds” then appeared in the 17th century and were initially limited to the wealthy and privileged. Louis XIV owned a “Magnificent bed” that featured rich embroideries laced with pearls while figures were embroidered on a silver and gold backdrop.

One remarkable bed from Versailles actually had side curtains embroidered with “The Triumph of Venus” on a crimson velvet backdrop. However, there was so much gold used that the velvet was hardly visible.

The 18th century saw practicality and luxury converge. This was the time when Germany first introduced the decorative feather pillow. Meanwhile, iron beds grew in popularity as they mitigated the threat of the various bugs that would take refuge in wooden beds.

It was not until about 150 years ago that luxury linens first appeared and most people credit their creation to Northern Italians. It was in the 20th century that luxury bedding evolved into much of what it is today as down comforters, luxury duvet covers, and an array of different fabrics were suddenly being used. The rich and famous were also quickly consumed with the notion of luxury bedding. 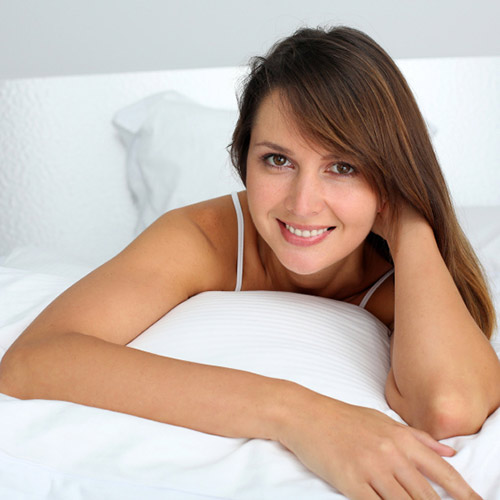 Around 20 years ago, the Westin Hotel focused on the importance of sleep when staying in a hotel. That prompted the Westin to make the sleep experience more pleasurable for its guests as it introduced the "Heavenly Bed." That was significant because it enabled millions of people to start to appreciate fine linens. 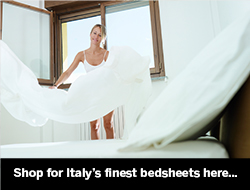 Luxury bed linens can now be yours with a simple click of a button. Vero Linens has an online showroom that features fine bed linens, Italian duvet covers, baffle box down comforters and much more. Check out Vero Linens today and treat yourself to luxury at an affordable price.

You may also be interested in the following articles: